LOGO The meaning behind "KORITSU"

By refining our virtue and technology,we aim to become one who can light up every corner of the world.Just like how the light illuminates and eradicates the darkness, we will propagate technology that will benefit people everywhere.Our company was named with such a wish.

To treat people well with utmost care and making them happy,
they will eventually support you, which will result in your own profit.

A company can only exist and survive if it is needed by the society.
Based on the concept of “RITA SOKU JIRI”,
we aim to become a company that is loved by the people
while pursuing the Japanese traditional technology
with the mindset of contributing to society.

Our objective is to ensure the physical and psychological well-being of all our employees.
In order to achive this, we aim to be:

MESSAGE Message from the President

We will continue to strive to provide valuable products that areindispensible to the society. 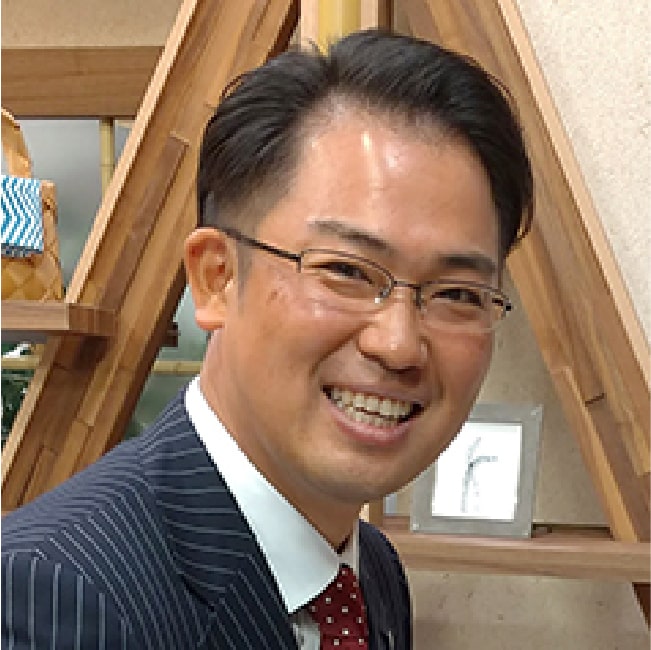 KORITSU INDUSTRIES CO., LTD., turned 64 on January 1, 2020.
We believe that we have been able to survive for such a long time because we are a company needed by the society.

At the age of 14, my grandfather Yasunobu Fukuhiro, the founder of KORITSU, joined the Naval Aviation as a pilot in training. As a survivor, he devoted his life to restore Japan after it was devastated by the war. First, he used education to inspire the people and dedicated his life teaching in a technical high school. He was committed to teaching the students the importance of virtue and nurture them to help build a new Japan.

Then, in order to pursue the restoration of Japanese technology, he decided to venture out of the education field and start his own business. That was the story behind the foundation of KORITSU INDUSTRIES CO., LTD.

“We aim to become a company that is loved by the people while pursuing the Japanese traditional technology with the mindset of contributing to society.”

Even amid the drastically changing era, we will continue to strive to provide valuable products that are indispensible to the society. We have cultivated sand-making technology over the years while keeping our traditional mindset “RITA SOKU JIRI” since the foundation.

Mighty Security Kanto Region Exhibition Facility
Saitama City, Saitama Prefecture
For security reasons, we do not disclose our address. If you wish to visit us, please contact us first to make arrangements.